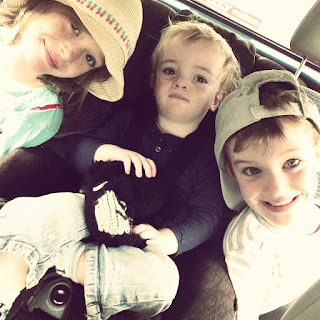 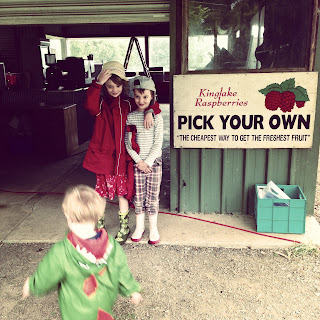 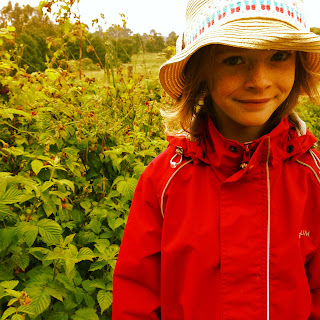 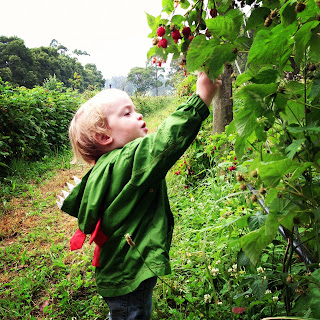 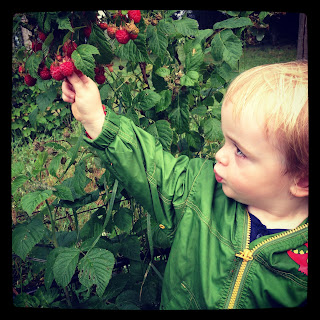 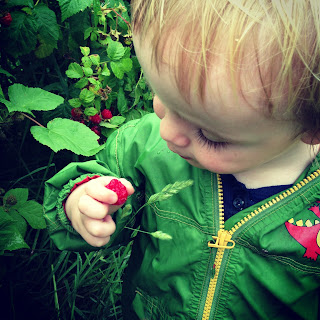 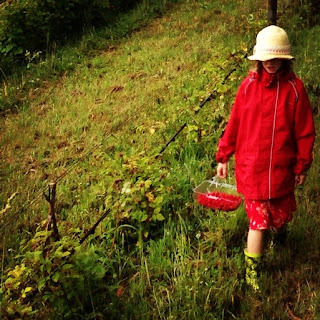 Before we drove up to the farm the sky was high, the sun a dazzling white hole in the dazzling white sky. "It'll hold," said the woman in the general store in Panton Hill where we detoured to get petrol. Fred and Una were squabbling about something when the news came on, that twenty children and six teachers in a school in Connecticut had been killed by a gunman. Martin quickly switched it off, but the girls had heard.
'Why would they put that on the radio?' Una asked. Then, quietly, 'Kids died? Between five and ten? Some of them the same age as me?'
We waited a while and put the radio back on, music filled the car. It always surprises me that Fred knows the words to all the songs.
I looked out the window, my eyes filled with tears.
The road from St Andrews to Kinglake is tight and twisty, with a very steep drop down the passenger side. Una and I clutched at the car and tried not to moan aloud. Martin is a very safe driver but he does not always feel safe.
Kinglake is a place that lost everything, and then lived again. We have grown used to the burnt trees, and now we are used to the regrowth, we have grown with this landscape and it has shaped us in hidden ways.
When we drove out of the farm after the raspberry picking, we watched as the sky descended to earth. The landscape was all but negated by thick white fog. It seemed nothing was out there, the road apparently ending a few metres ahead of the car, but we drove on anyway, with faith that the road was still stretched ahead of our car, waiting to be found. Una cried, that the fog was thick, that the rain was falling. Martin said, 'But Una, the good thing about the fog is that everyone is being very careful, we are all driving so safely.' Headlights gazed steadfast out of the fog, appearing for a moment and disappearing, sharing that small envelope of space with us for a moment.
And then, just as we drove out of the township of Kinglake, the fog lifted, and we could see ahead for miles, over the valley, over the treetops, to the distant hills, soft with rain.
thought up by me, Penni Russon at 10:51 PM