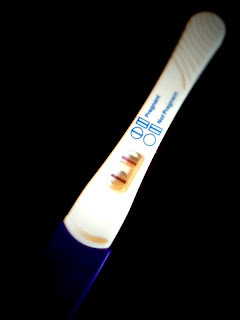 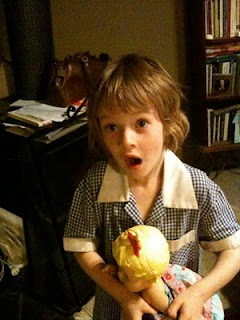 *yes, he picked up the wee-wee stick. Good lord, you do know how babies are made don't you? There's all sorts of unholy juices involved, what's a bit of wee between married people? I'm sure he washed his hands afterwards.
thought up by me, Penni Russon at 8:10 PM