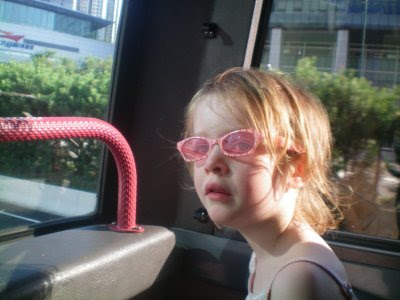 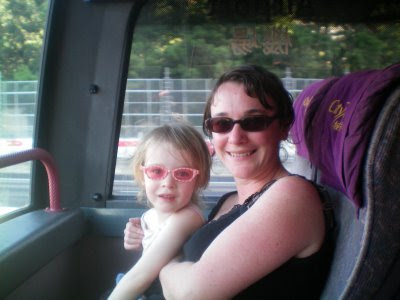 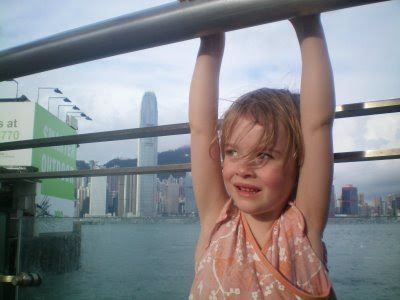 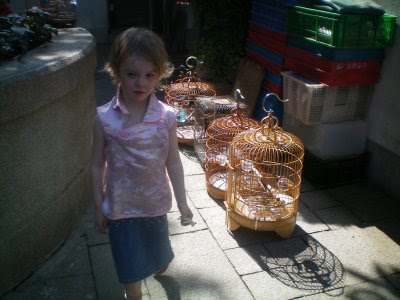 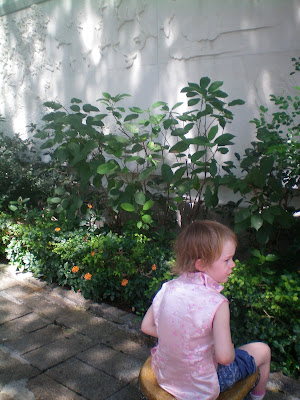 thought up by me, Penni Russon at 9:26 PM No comments: 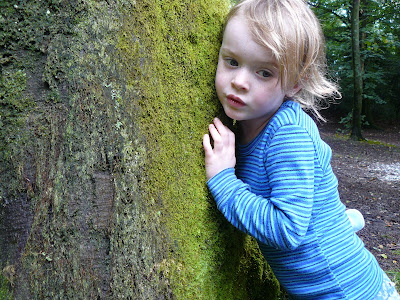 Anyway, that's enough for now. I will post more photos in the days to come. We took a bunch.
thought up by me, Penni Russon at 1:45 PM 10 comments: