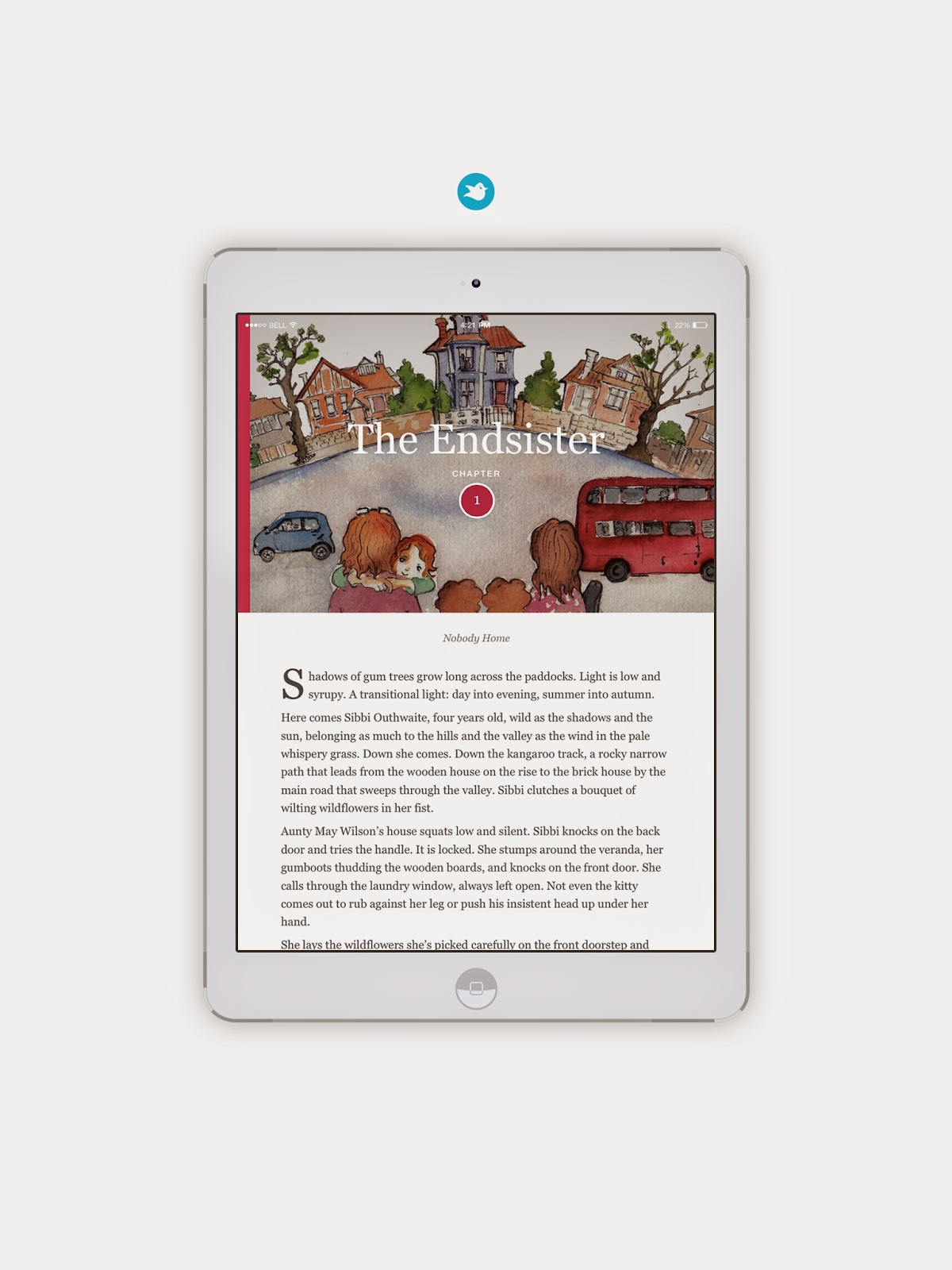 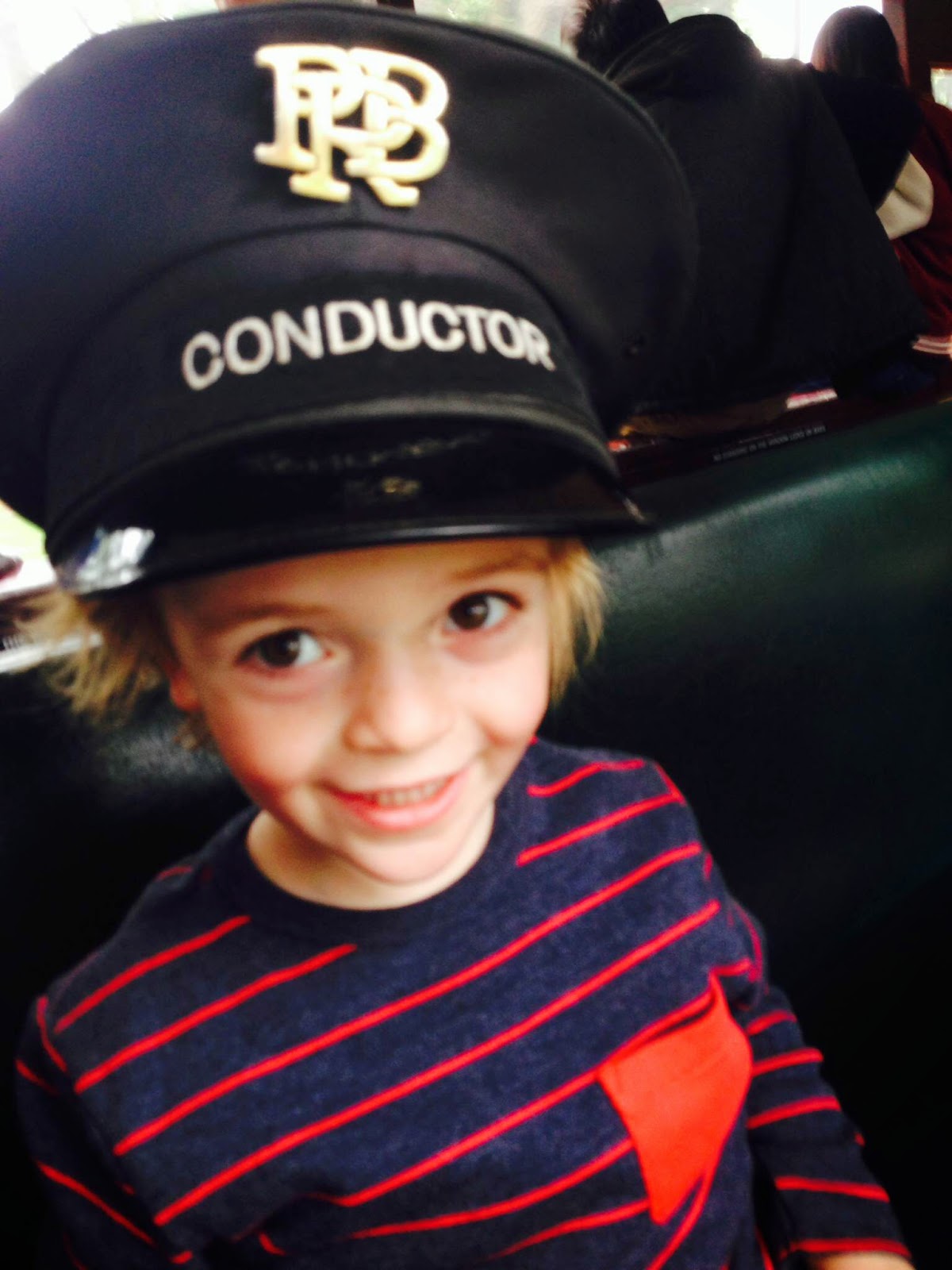 2.
Avery: Servant!
Me: Yes, Master?
Avery: No, I'm your majesty
Martin: Yes, your majesty?
Avery: I'm not your majesty. I'm Mummy's majesty.
thought up by me, Penni Russon at 8:04 PM No comments: